We captured Hamburg artist Maria Schmuck for STOP THE WATER WHILE USING ME! painting packagings of shower bars. (Editor's cut) 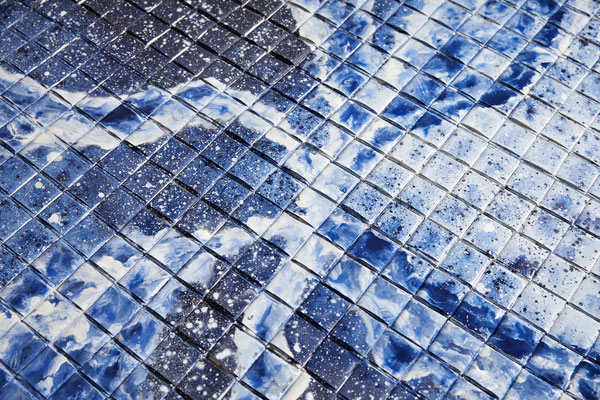 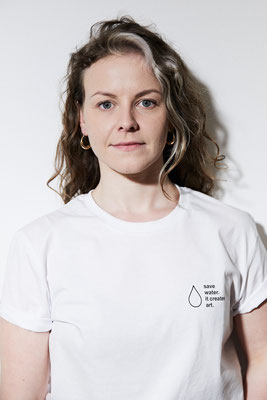 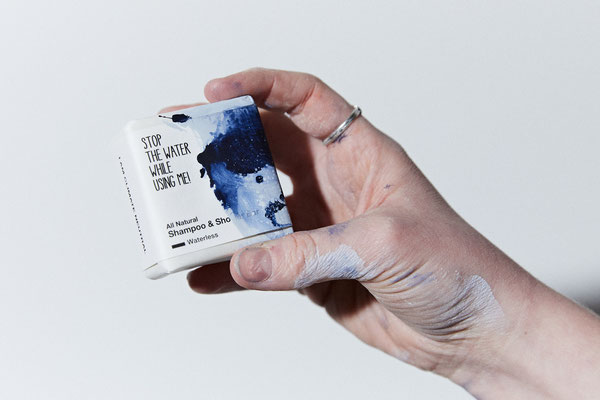 A glimpse into the massive work of the NGO Two Worlds Cancer Collaboration in India. 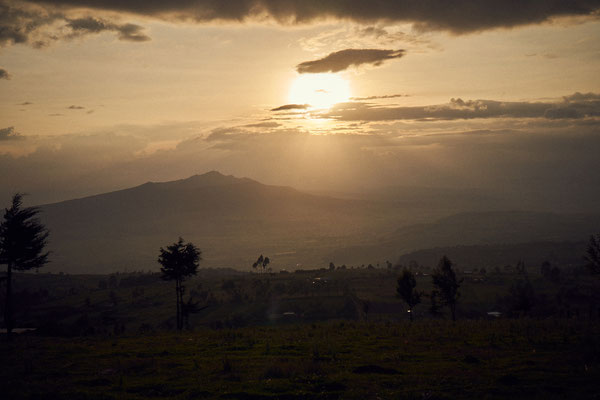 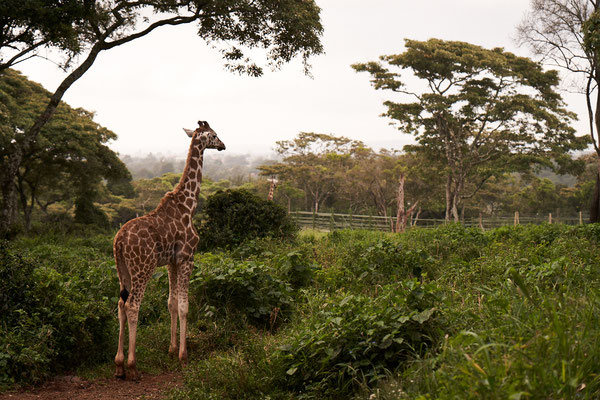 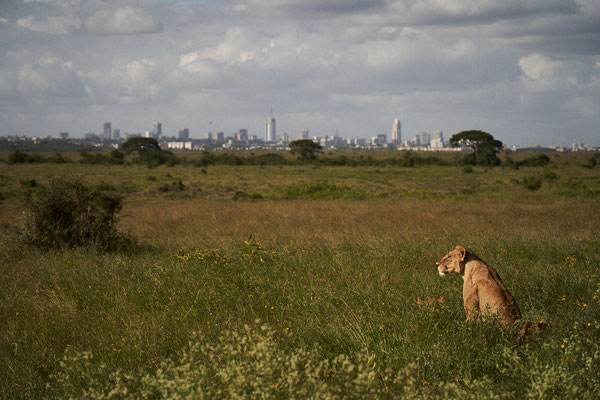 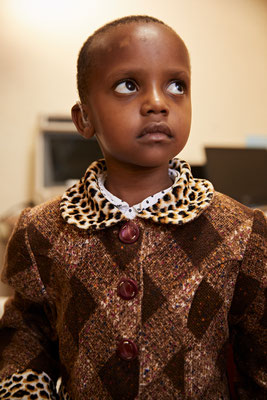 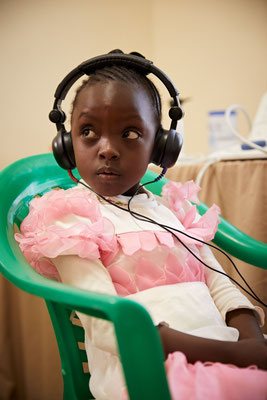 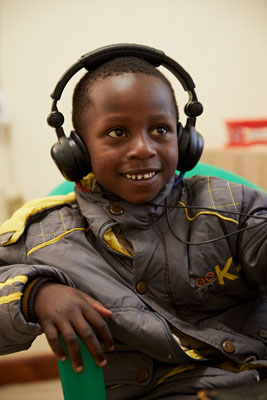 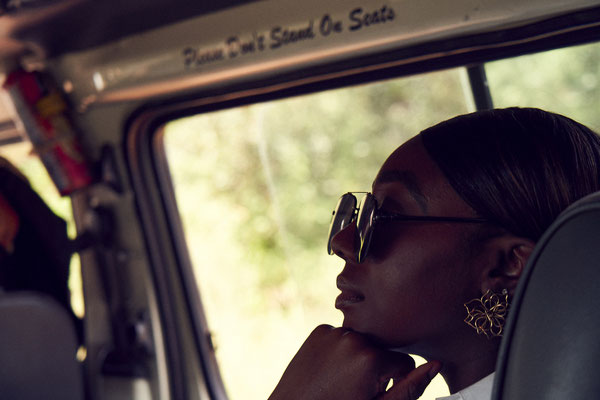 Prior to Covid-19 I've been to Kenya for the Hear the World Foundation. They are supporting local audiologists in order to help hearing impaired Kenyan kids.

A snappy trailer about the work of the Hear the World Foundation, which runs several projects around the world for hearing impaired kids.

Another great assignment for the Hear the World Foundation, which supports a World Wide Hearing project for underserved Peruvian school kids. They already screened 31,000 children for hearing issues. More than 400 suffered from those unfortunately. They also found 3 siblings with hearing loss, which are now proud owners of  brand new hearing aids. Watch it! 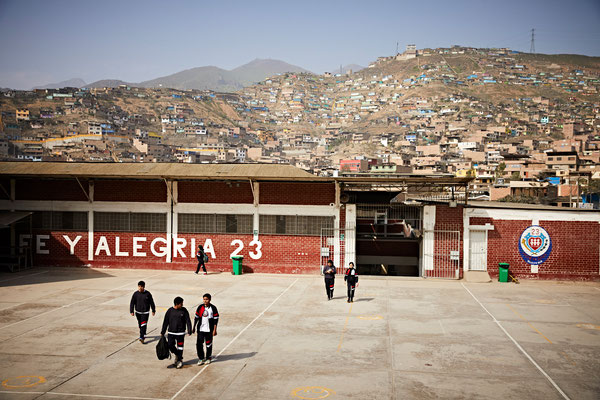 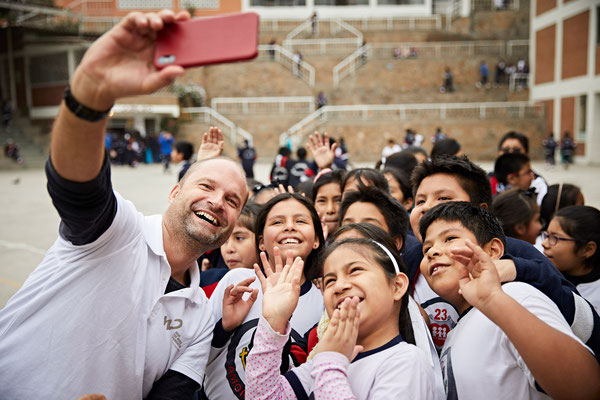 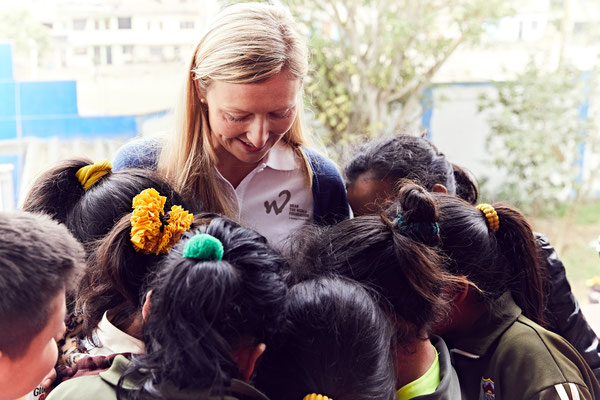 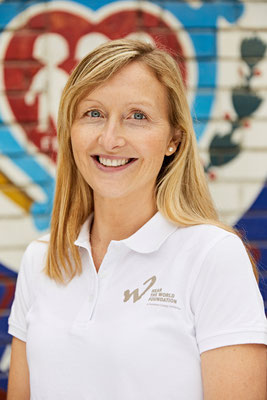 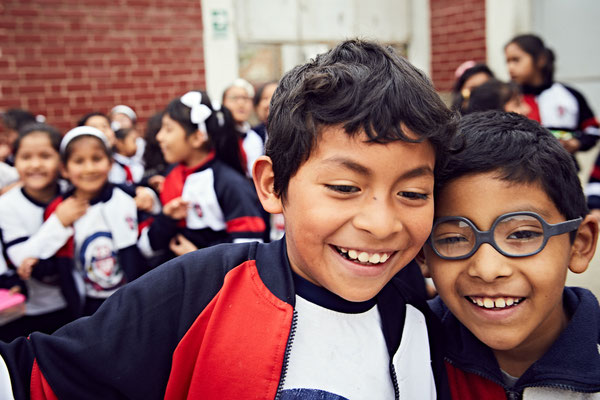 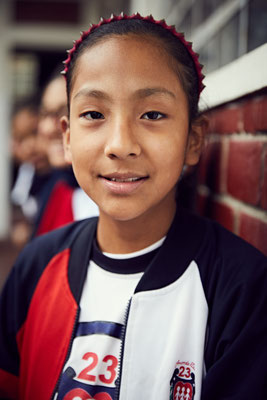 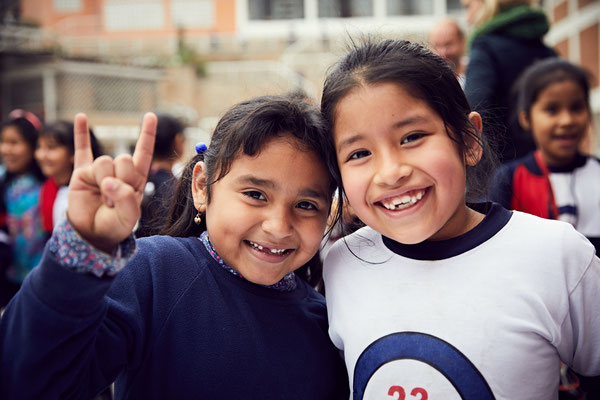 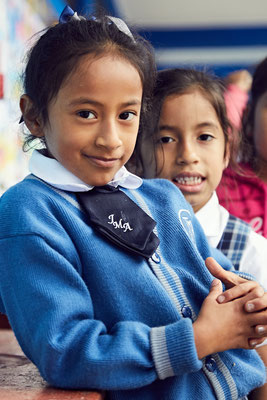 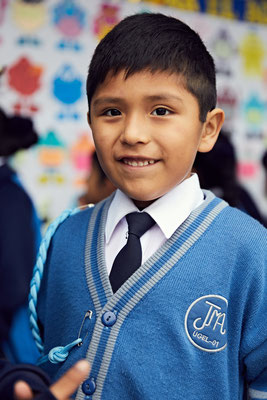 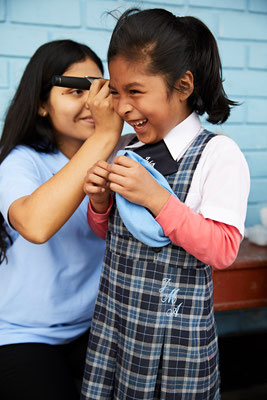 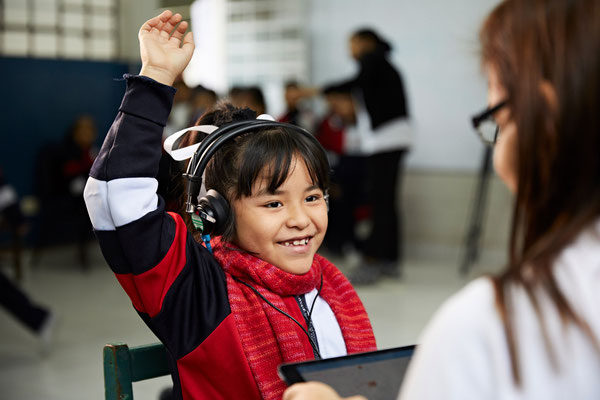 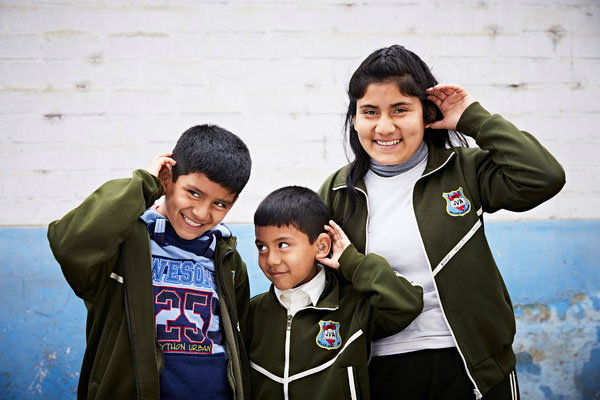 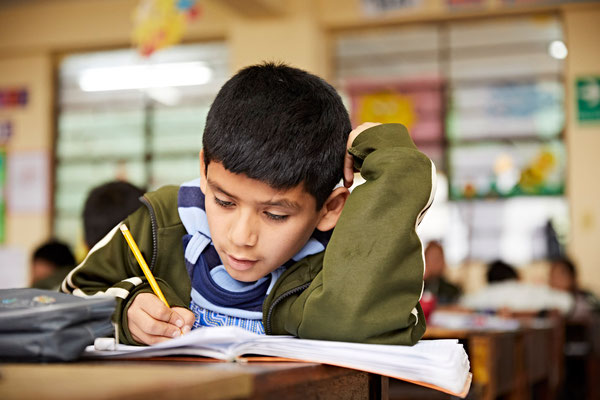 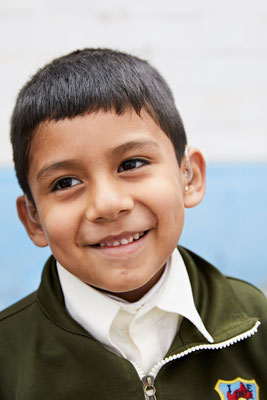 Edit, graphics, animations and most of the footage for an anniversary clip of the Hear the World Foundation.

A short trailer about our friend and well-known photographer Giovanni Mafrici and his new portfolio book.

A little teaser clip for a photo book fundraising project of my buddy Peter. Have a look at his wonderful pictures. 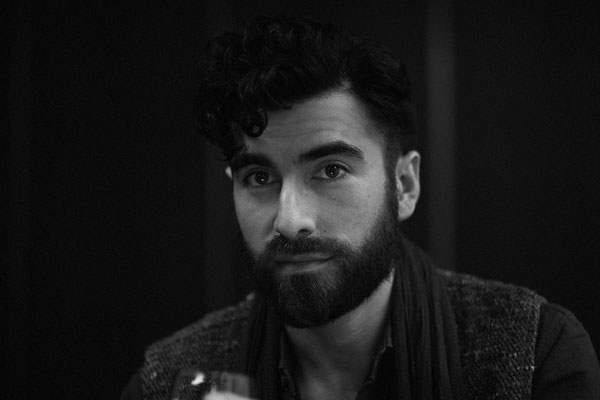 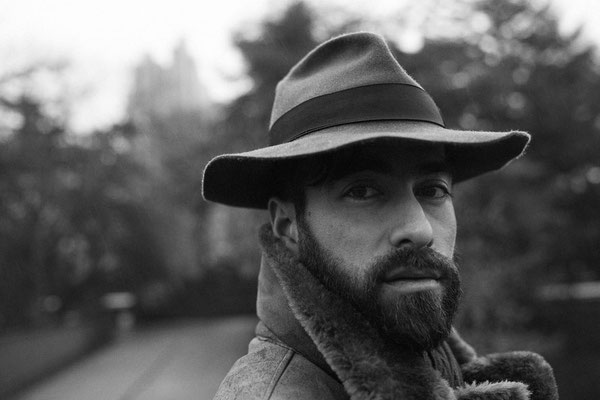 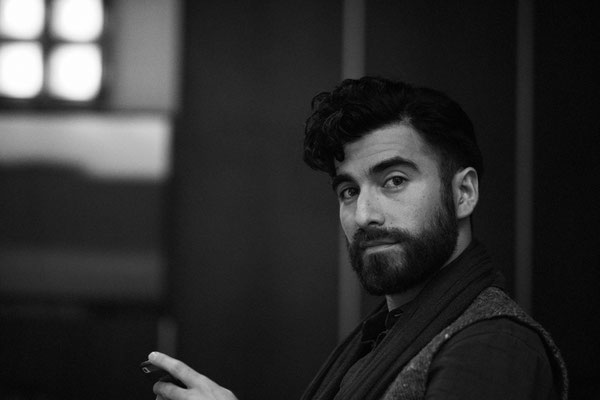 The poet and author Tomás Cohen for tendaysaweek.

With German singer-songwriter and ambassador Gregor Meyle we went to Cape Town for a Hear the World project on kids with hearing losses.

For the Hear the World Foundation we travelled to South Africa to visit a deaf school and an app-based hearing screening project in the townships. Again, it was a very heart-warming work with many happy faces.

A documentation of a HEAR THE WORLD FOUNDATION project close to Beirut, Lebanon.

The volunteers of HTWF provided hearing aids to 100 Lebanese and Syrian kids. It's been a very successful mission!

A big thank you to the project partner Houri Hearing and the IRAP deaf school making it possible.

A visit to a Hear the World Foundation project in an Indian school for hearing impaired children.

A portrait of the bar "Chrissi's" in Hamburg Eimsbüttel

Once again we did an image film about those passionate globe manufacturers. Initially they were into mars globes - now they have the moon.

Get it! Now! It's an unique master piece of art.

We 🖤 collaborations as well as black and white.

What is creativity to you? Voices from Essential Looks by Schwarzkopf Professional.

A trailer of all BFF Mastertapes done so far.

Just shortly before German photographer legend Volker Hinz passed away, Katja Ruge interviewed him for the BFF Mastertapes series. Volker Hinz was given the honorary membership of the BFF. Rest in peace, genius!

The fifth BFF Mastertape with legendary Jacques Schumacher from Hamburg.

For the BFF Mastertapes series famous photographer Walter Schels was interviewed by Frank Stöckel. This amazing guy has to tell many interesting stories of his exciting life.

We are very proud of meeting Christian von Alvensleben and Peter Schulte for this awesome series at Recom Art, Berlin.
mastertapes.bff.de

A short image clip about the agency Paperlux in Hamburg.

Camera and edit for this important climate project of GermanZero.

We're not perfect yet, but we're all already doing quite a lot to save the climate. It's time for politicians to join in too!
A campaign of the NGO GermanZero. Sign now: germanzero-hamburg.de/unterschreiben